Why Growth Plans Fail: The Good, the Bad and the Ugly 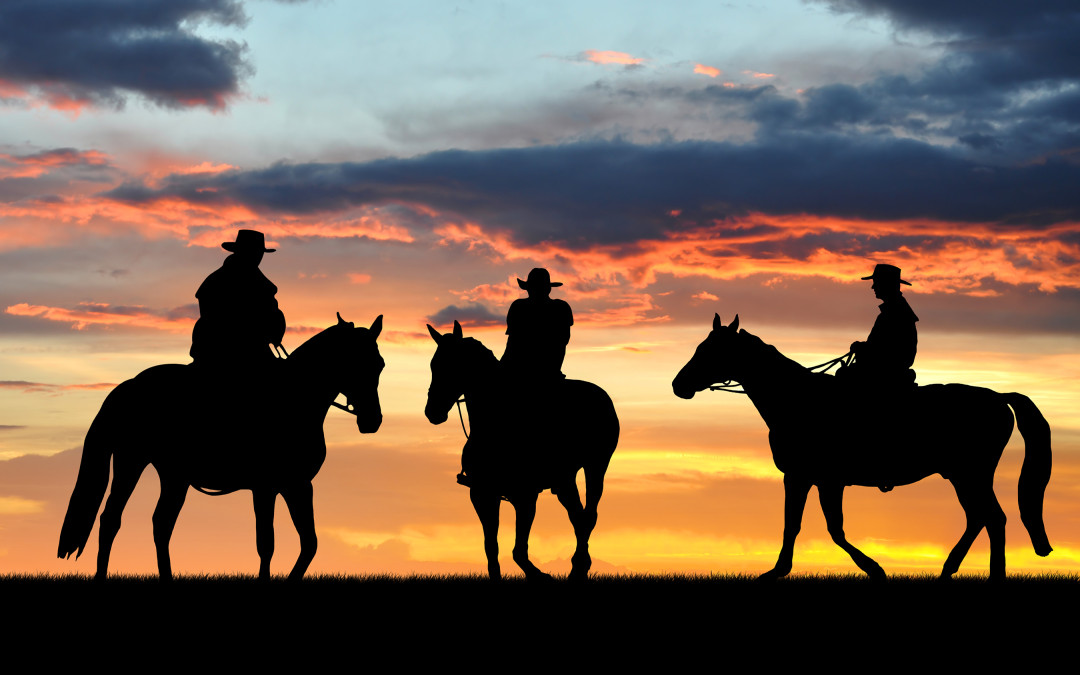 The Good, the Bad and the Ugly

Over the years I’ve seen many well conceived, well intentioned growth plans fail to achieve results. It’s true across different company sizes and various industries. It happens with new product introductions and it happens with market expansion plans. And these failures often happen for the same three reasons.

I’ve labeled these three “The Good, the Bad and the Ugly,” as a nod to the classic Western starring Clint Eastwood. All three result from internal decisions, made consciously or unconsciously. Fortunately, if they can be predicted, they can be avoided.

The Good: Lack of clear goals or measurable objectives

“Would you tell me, please, which way I ought to go from here?”

“That depends a good deal on where you want to get to,” said the Cat.

“I don’t much care where–” said Alice.

“Then it doesn’t matter which way you go,” said the Cat.

“–so long as I get SOMEWHERE,” Alice added as an explanation.

As Alice learned from her conversation with the Cheshire Cat, having clear goals and objectives in mind are critical to success. Otherwise you never know where you’ll end up. This is especially true when setting out on a growth initiative. Often times the efforts are outlined and the high level goal of “growing the top line by x%” has been stated, but there is no real definition of how you are going to get there.

Plans were put in place to go after business with other customers in the same industry, and to look for opportunities in adjacent markets. The Sales team was seeking new business and their traditional business at the same time.

After pursuing new business for several months, a funny thing happened. Business picked up with their primary customer. The factory was fully loaded. There was no room for incremental business–especially business that would be lower margin. The diversification initiative was dead in the water even before management officially put an end to it. The Sales team was too busy with existing business and engineering didn’t have any time to do low probability quotations.

So sales grew; revenue and profits increased. A good outcome, right? Not really. What will happen the next time there is an industry slowdown or the primary customer loses a large contract of their own? The customer concentration challenge is still there–maybe even worse than before.

Have clear goals and objectives for your growth initiatives. And don’t wait for sales to dry up to put them in action.

The Bad: Lack of focus leads to missed opportunities

This phenomenon kills initiatives at start-ups, mid-sized companies and large corporations. This is perhaps the most pervasive of the three types of failures.  And it happens despite your best intentions. It’s an unconscious decision that dilutes and finally kills your growth initiative.

One example happened at a software company a few years ago. Their primary market was large manufacturers with multiple locations. That market was saturated and they recognized the need to change. Management started an initiative to go after small-to-mid sized businesses (SMBs) with the same product, but different price points. They would utilize the same sales and service teams for both markets. There wasn’t enough business with the SMBs to justify dedicated resources initially. They would be added once the initiative gained traction.

Unfortunately it never did achieve any significant sales impact–and not because there wasn’t a market for it. Sales people were measured on sales volume and the larger deals got the attention. The Services team knew that projects with smaller companies would have lower margins. Decisions were made at each stage of the operation, unconsciously, to avoid the SMB business.

This same lack of focus happens in other businesses all the time. A high-margin, lower price product doesn’t get the attention from sales, engineering or management because it’s only 10% of the total revenue. But it may be bringing in 20-30% of the gross profit for the company.

Make sure you have clear ownership and focused efforts on your growth initiatives.

The previous two examples of growth plans fail result from unconscious decisions leading to a dilution of effort. In this third case companies make the conscious decision to “keep things in house” to avoid spending money on outside resources. That in itself is not a problem–provided you have the right skill sets and capacity. Otherwise you are setting the growth initiative up for failure.

This is a tale of two different companies. One went it alone, the other sought outside help with similar projects.

Company “A” worked with us for ideas to stimulate top-line growth. They wanted to see results in a six-month timeframe but didn’t want to increase spending. That’s a pretty tall order, but we developed a series of programs to reallocate existing funding. The plans were to refocus their web presence, leverage existing video assets for content marketing and to better support their channels.

They moved ahead with the projects but decided to use internal resources for most aspects of implementation. The only outside resource was a web developer but the project was managed internally. They even hired some new employees to help with the initiative rather than use external specialists. Six months later the projects were unfinished, expenses were up due to the new hires and there was zero top-line growth.

Working with company “B” was a different story. Their new CEO sought and received a grant from the state to help fund several growth initiatives. The goals and objectives were clear–as they had to be to qualify for the grant. B2B Growth Partners worked with them on several of these initiatives, including revamping their web presence and online store. We helped in the selection of a web developer and managed the project. It took 3 months from start-to-finish and it helped reposition the company in a very competitive space. They are experiencing growth, and can measure it.

Getting help to stay on track

So we have seen how everyday decisions can lead to implementation problems with growth initiatives. The good news is that you can avoid them with upfront planning and realistic assessment of your company’s internal capabilities. These techniques can also be applied to projects that are currently underway but suffering from the same challenges. The table below outlines the steps you can take today to get things back on track.

Make sure your growth initiatives have the right level of resources, skills and focus behind them. Investing in staff or outside experts at the beginning will help your team stay on track and get the results you need. And it will keep you out of a scene from the wild west.